Casting off for the San Juan Islands as New Boat Owners

In this video our family of four heads off for the first time on our new to us 41 ft ketch in the American Pacific Northwest. Find out where we cast off to!

The kids started school, doing conferences over Zoom. We were ready to get off the dock as a family for Labor Day weekend, after being approved for insurance. Our plan was to leave for anchorage on Friday night, but ended up pushing it to the next morning.

Saturday morning we stopped for a diesel top off for the first time. We thought it was pretty expensive. We’re now in late March of 2022 and prices back in September are looking pretty good!

Shane grew up on a boat doing offshore cruising and has spent the last decade paddleboarding the Puget Sound as much as he could, even doing a 100 mile paddle from Olympia to Port Townsend. He loves teaching the boys about the way the water moves and have to navigate through it.

For my part, I’ve been on a journey of figuring out what to feed my crew. It really has nothing to do with moving on to the boat. Our galley is small, but it has everything I need, for the most part. For the first year of Covid I was going overboard on ensuring our immune systems were in tip top shape. Then, the second year while we were moving my efforts became about convenience and keeping morale up. Is anyone else experiencing this? Going to the grocery store used to be an exciting challenge for me to see where I could best reduce my waste and find the most affordable and fun ways to buy good food. I have not felt that way in a long time.

After a quick cruise thanks to Shane’s timing with the current we reach Clark Island where we grab a mooring ball for the night. Clark Island is a marine state park off the coast of Orcas Island. With a beautiful sandy beach on the westside. While the morning balls were full on that end, we still loved the pebble beach we were off of. Washington State Parks acquired it in 1964, offering those who can reach it by boat opportunities to camp and fish.

On another note, mooring balls and docks available through the state have a maximum of three night stay that you can pay for by day or through an annual permit. Mooring balls are also only available to boats that are 45 feet or smaller. To anchor is free and is limited to thirty consecutive days on state land.

It’s a small island with beautiful views, good cell service, nice beaches, and a short walking trail. The good cell service is key. You can see the cell tower on Orcas Island across the way.

The kids got new rain gear to make going out on the dinghy in the rain easier. I went back to get matching rain gear later on. The kids were thrilled – they’re not, that is a lie. It rained while we were out making for a cozy interior. Shane took advantage of the rain by doing some cleaning

I got this light for Wyatt. It has a speaker and a light in it. It’s not my favorite, but it’s worked out for us so far. Shane brought back some boat memories of his childhood with some Lionel Richie.

We left Clark Island early to head back to the marina. Shane’s niece was getting married and we were excited to be able to celebrate with the family.

Bellingham Bay was experiencing a red tide in September.

In other news – Wyatt lost a tooth onboard!

The week in between boat adventures was jam packed. We commuted back to the kids’ school program in Carnation for the first time from Bellingham. When we got back to the boat we explored the area more, this time checking out a few shops – where we bought these – and eating out at Fairhaven. The cafe we went to was right next to a square where they usually hold outdoor movies. A dance group was using it instead doing some sort of social event. We loved watching them.

I’ve purchased new pots and pans since then.

We’re off again, this time we’re going to two nearby islands and doing some sailing. We were able to motorsail for a bit on our way to Lummi Island, but ultimately lacked the wind we needed. Lummi Island is just across the bay from Bellingham, so it was a quick motor over. Aren’t the colors beautiful over here. It’s gray, rainy and cold for a later summer cruise, but beautiful. This was our first experience anchoring as a couple on our own boat. Thankfully it worked out on our first try.

At night we saw bats and phosphorescence in the water. I promise it was there. It was a soft whitish glow that brightened when Shane stirred up the water. The kids watched Ferris Bueller for the first time, at anchor using our 5G hotspot.

Shane paddled around Eliza Island and a few named rocks near our anchorage in the morning. My hair was annoying me since moving onboard and in a moment of weakness I saw someone in Bellingham who chopped it all off and I immediately regretted it. It has since grown out, what can you do? Kelly was a happy kid being able to still watch his Seahawks play while out.

We head off to Vendovi Island, the reason behind the trip. This was our last chance to visit. The San Juan Preservation Trust owns Vendovi Island, who closes the island at the end of September until April 1st. The Trust explains that the importance for the conservation comes from the fact that only two of the 217 acres of the island has been developed, making it the wildest private islands in the San Juan archipelago.

We were the only ones there when we arrived. The caretaker came to greet us and take a line. We hiked the two miles of trail on the island and spent plenty of time at the incredible beaches observing tide pools.

The island was named after Chief Ro Vendovi of the Fiji Islands. He was held responsible for the murder of about ten members of an American whaling ship. He was made prisoner by Captain Charles Wilkes during The Exploring Expedition of 1838-42. Wilkes’ crew ended up liking their prisoner and named the island after him.

This island also saw a variety of inhabitants such as retreat members of the “Peaceful Paradise of the Pacific,” followers of Father Divine, an African American spiritual leader. The most recent owners were the Fluke Family. John Fluke Sr. was the inventor or the multi-meter and is buried on the island. Their three bedroom home is also still on the island.

How incredible are the colors on the island – the madrona trees are especially bright.

We sailed on our way back to the marina, using the mizzen for the first time.

In my next video, we experience a preview of what our winter will be like onboard and take a quick trip to gorgeous Cypress Island. 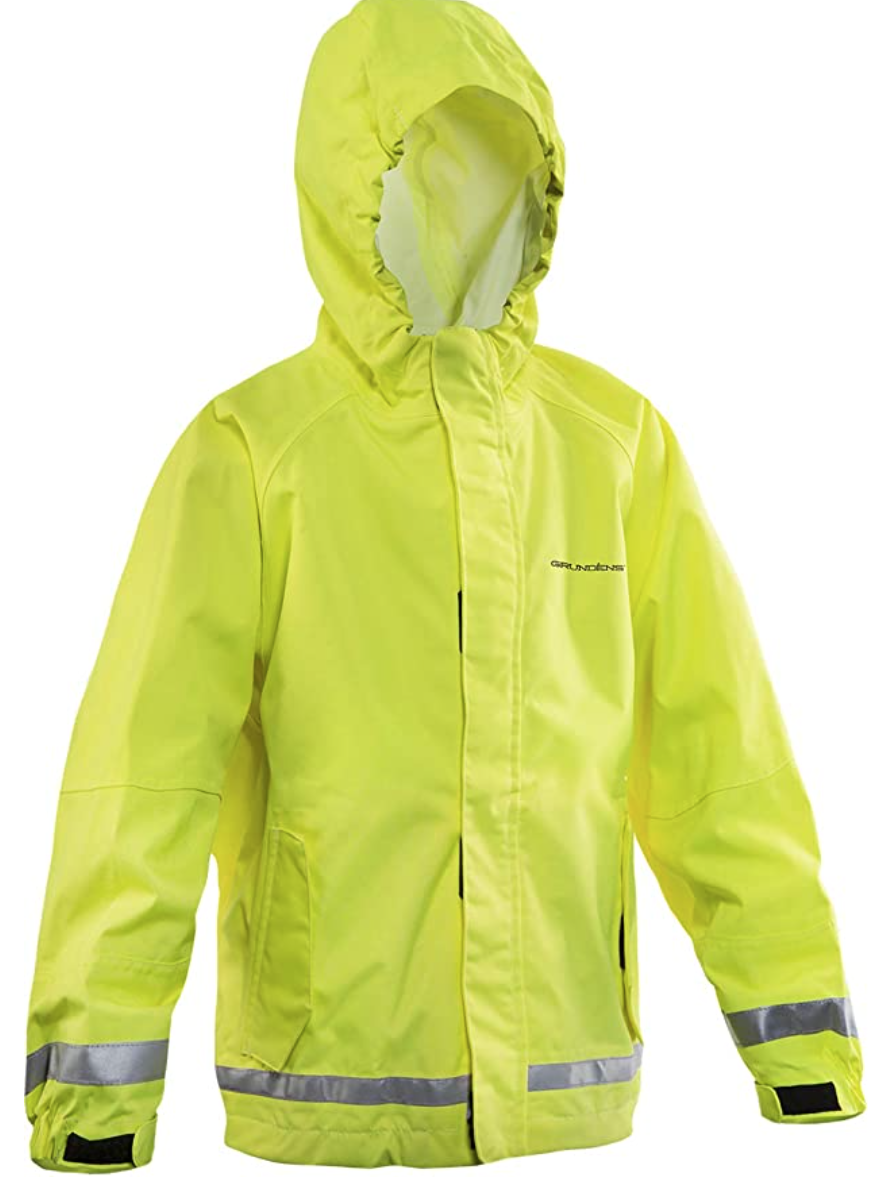 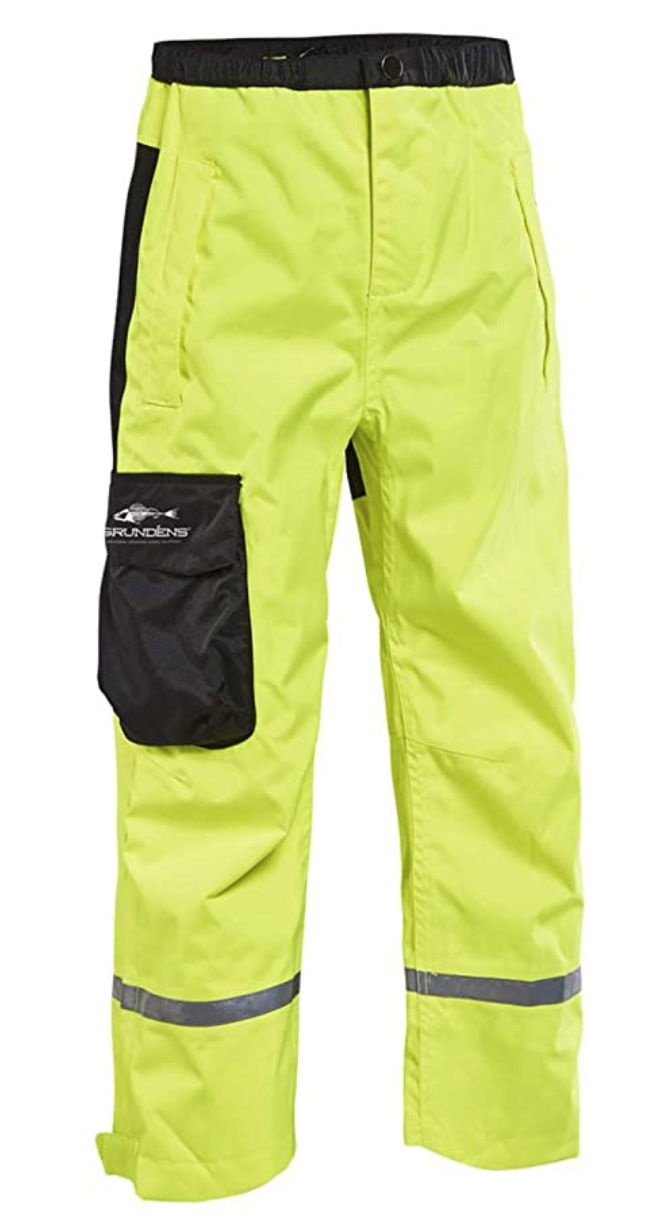 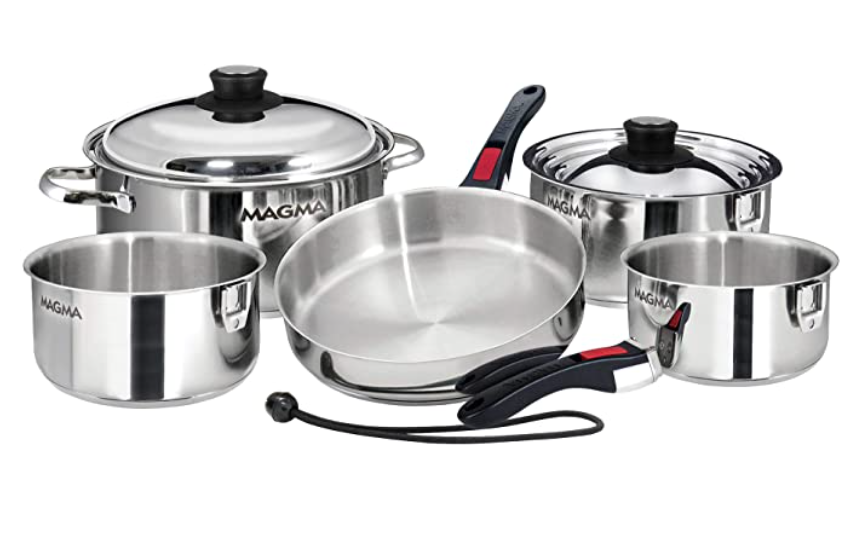 I’m Jonesing for another sunny day!

Saturdays are for Organizing

Our Family Visits Cypress Island in the San Juan Islands

jenniferdonogh
•
Follow
Another adventure on the island! It's so beautiful here. Winter is the time to be here — ferries, hotels, and rental cars are more affordable. Plus, there’s a quarter of the people. If you can be patient with ferry cancellations/changes, odd restaurant hours, some windy bits, a little rain here and there (this is the sunshine belt though), the odd snow storm — then winter is 👌 😋
View on Instagram |
1/1
@jenniferdonogh