Anchoring in Griffin Bay off of San Juan Island

As I’m writing this it’s 7am and we’re headed off to our next anchorage. Griffin Bay brought us scenery filled with different shades of green to the south and a variety of purple shady mountains in the background to the north. The water was smooth as glass, with wind picking up over the plains only once.

It’s an accessible Bay, right next to the entrance of Cattle Pass if you need to wait out the current. We stayed to do little hops over a few days north to Sucia Island.

After anchoring in the Bay the night before, we all slept sound, Shane and I only waking up early the next morning to a bright and beaming sunrise. Shane had positioned our dinghy hoisted on our starboard side for easy access to go rowing the night before. After quietly lowering it he was off.

I was able to work on a summer movie challenge (the boys love those) and do my barre workout in the quickly warming pilot house before Kelly got up.

The weather brought light sprinkles on and off throughout the morning that cleared up by the time the kids had breakfast. Shane came back from rowing unbothered by the light rain. Our day kicked off with some time reading. The kids both did IXL for math and I went over Kelly’s vocabulary lesson with him and then Wyatt’s spelling. We did copy work using affirmations. One statement they wrote was “I am blessed.” We all truly felt blessed to be enjoying warm weather in a calm bay.

At lunch time Kelly took the dinghy out for a row for the first time. It took him a few tries to get the hang of maneuvering it, but was soon off on his own. When he got back Shane and Wyatt went out for a sail in it. Wyatt loves sailing and at the moment, Kelly loves doing the work of moving himself across the water using his own strength. Shane said Wyatt’s getting very good at knowing when and where to position himself as they tack.

I tidied up the galley and we left for land after lunch. Shane dropped us off on the shore where, from Google Maps and our hiking guide we guessed a trail might be. It was another record low tide, so we walked in over beds of kelp and sea grass. The kids were grossed out at first, but forgot about the squishy, slippery footing when they started to see small fish dart in and out of the green.

We found the trail to the left of the lagoon and took off. The kids were convinced it was a deer trail and mom was leading them down the wrong path. They’re used to cleared walkways now and this was through high brush. I took a picture and posted it to Instagram. My brother commented that it looked like Hobbiton. It felt like we were in a movie. The colors were so bright and the plants looked like someone had purposefully picked them out for a drought resistant, seaside landscape.

If I were to return to this spot I would bring some non-drowsy Benadryl with me. My mouth and eyes itch when I’m around grass. Unfortunately, walking through it was not the smartest move on my part. In minutes I had welts over my eye lids and all the fun symptoms that come along with that. I had to cut our time short in the trails to get back to the boat to take allergy medication. Shane zoomed back to pick us up and the rest of the day I was in a bit of a fog.

As I was preparing dinner Kelly went paddle boarding while Shane and Wyatt went sailing. We ate dinner and Shane went out for a sunset sail on his own.

Once the activities were done Shane tidied up the decks, hoisting the dinghy with Kelly’s help and put away the paddleboard. it was 9:30 by the time they were finishing up and the sun was just disappearing behind the mountains. In fact, Shane and I were up until 11 getting things ready for the next morning and there was still sunlight peeking out! I’m hesitant to say it, but I do think it’s beginning to feel a lot like Summer!

They did WHAT?! The Epic Disney World Christmas Surprise.

Travel by Car: Going South for a Celebration 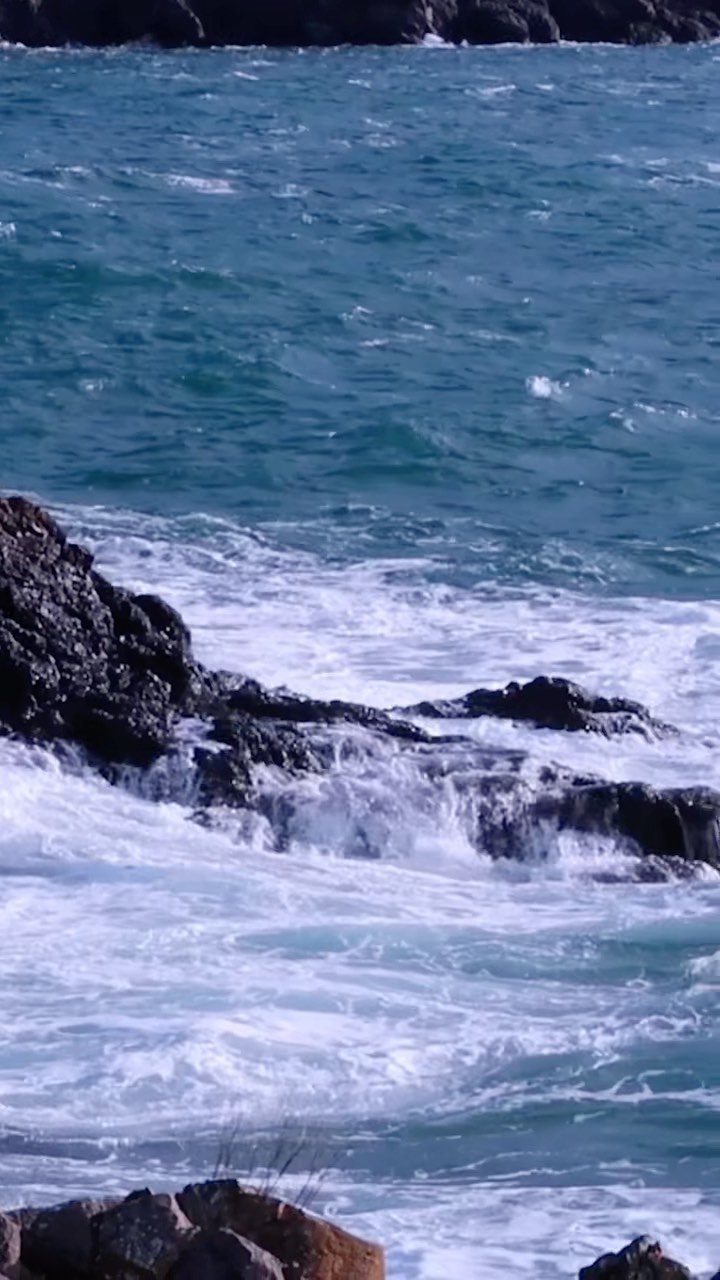